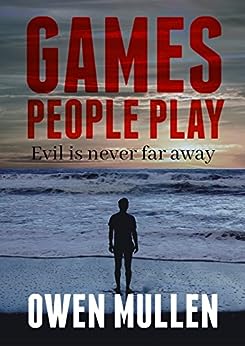 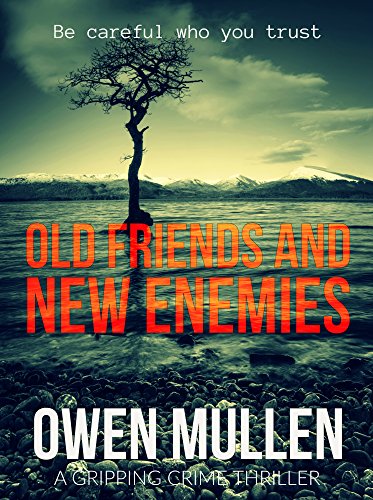 Recently a woman sent me a Facebook DM, saying she’d started reading one of my books and had given up because she couldn’t get into it. Later, she’d returned to it and was at a loss to understand why it hadn’t impressed her the first time. She now likes it so much she’s bought the follow-up, and copies of both books to give to friends. That got me wondering if anybody else has had this experience because I certainly have.

Understanding the influence my own mood has in the reading/watching equation is a surprise that forces me to re-evaluate my views. How much good stuff have I missed because I’m in the wrong place? Nowadays, because I’m almost always working on a book, I don’t read as much as I once did. Slumped in front of the television is an easy option and one I frequently take. Though the same applies. I watch something, can’t get into it and give up. Months – maybe years later – I try again, only to discover I like it. The Sopranos is an example: I watched the first episode and didn’t get it. Fortunately, I soldiered on otherwise I would’ve dismissed one of the all-time great TV series. Breaking Bad was borderline until the penny dropped. Right now, I’m struggling with Taboo and Apple Tree Yard. Enjoyed the start of both but, somewhere along the way, I’ve begun to lose interest.

I haven’t had quite the same experience with reading, because if it doesn’t grab me I tend to give up. Maybe because reading requires a bigger commitment from me.

When I do get the opportunity to read, I often return to an author – sometimes a particular book – I’ve already read. Maybe because, sub-consciously, I know I’ll enjoy them. Currently have The Last Temptation by Val McDermid on my bedside table.

Two new authors caught my attention. Peter Best impressed me right away – believe he’s about to re-launch – and Donna Maria Mccarthy’s, The Hangman’s Hitch, took me well out of my reading comfort zone. Really liked both.

Ultimately – as I now appreciate – my enjoyment will depend on where I am in my head, which at the moment is full of plotlines for Charlie 4 and some very bad people. A scary place. Don’t mind visiting but wouldn’t want to live there. So better not to ask what I think about anything for a while. Whatever the question is, chalk me up as don’t know.

I’ll get back to you when I’ve taken another look!